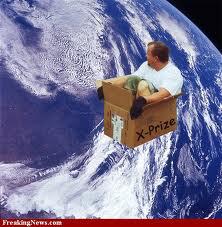 Now comes the boring but important as this has to do with budget and expenses (downloaded pix on R column). Have often been asked how it is that one can travel in this life’s journey and the way to do so is to go by budget airlines with only a backpack not more than 10kg as hand-baggage. KK mentioned that I had a monotonous wardrobe when traveling and I asked if he is willing to pay for my first-class air tickets and carry the extra baggage?? 🙂

Complains about unsuitable times, baggage allowances, etc etc with budget airlines are quite valid. For this life’s journey, the most important is that the mode of transport from A to anywhere has to be affordable and if that is what one can afford, then go with the flow. Whining with buts and ifs will not get anywhere except frustrations or perhaps the urge to travel is not within… 🙂 🙂

Am aware that without family and friends’ kind hospitality, would not have been able to travel this way the past 10yrs. Most grateful and blessed to have them. Will have only manage one trip per year if hotels are in the picture. 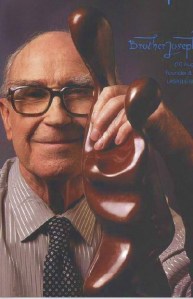 Of course that is not including food and other misc expenses which would usually total to app 5 times more but still worth it to be able to spend time with family and friends who one can only catch up with once in a while. The previous trip in Ireland was 2004, at Brother Joseph McNally’s (1923-2002) Inauguration of Counsellor II, a bronze sculpture erected by the people of SIN in his memory.

The sculpture measuring 2.9m is situated on the grounds of the National Museum of Ireland-Country Life in Co Mayo, Ireland is a tribute to all the Irish De La Salle Brothers who by their life work in SIN have helped to transform SIN from a 3rd World to a 1st World country.

One thought on “How to Travel”